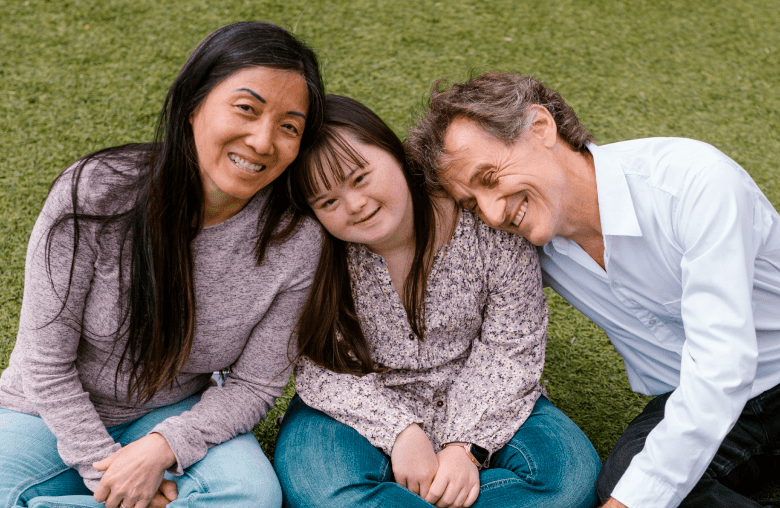 We offer you a list of great films that offer portraits of people with Down syndrome. Some of them are wonderful. 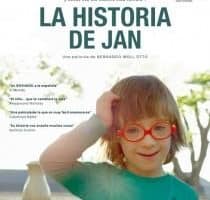 La historia de Jan (2016): This is a documentary that all parents should see.  The unexpected news that Jan was born with Down syndrome prompted his father to start blogging and filming his son. Five years later, here comes this wonderful film that tells their story in an intimate way. A story on the acceptance, love and overcoming of parents who seek to normalize and give visibility to the invisible world of disability.

Colegas (2012): This is the story of three wishes. Three young people with Down syndrome run away from their boarding school and set off on an adventure to achieve their three wishes: to see the sea, to get married and to fly. This is a funny comedy, with many nods to great films, which aims to make the public see people with Down’s syndrome in a natural way.

Yo, también (2009): The main characters are Daniel, a 33-year-old civil servant with Down’s syndrome, a man “very close to normal” with university studies, and Laura, his co-worker, a woman with a dark past who has broken up with her family. The two become friends to the point that he falls in love with her and is going to suffer for it. Despite all their achievements, Down’s syndrome burdens their relationship. At the same time, two other young people with Down’s syndrome, Luisa and Pedro, fall in love with each other, another true-to-life love story.

León y Olvido (2004): Olvido is a young orphan who must take care of León, her younger brother with Down syndrome, when he is expelled from the residence where he lives. Both of them have to accept each other and adapt to the new situation.

The Eighth Day (1996): A wonderful film in which George, a young man with Down’s syndrome, is sent to a specialised institution after the death of his mother. However, he believes that she is still alive and runs away from the institution to go on a long journey in search of her. Along the way he meets Harry, a yuppie who has recently divorced. Two totally different personalities in a unique performance.