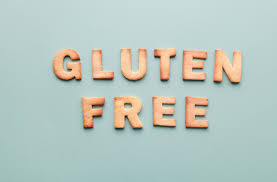 What is coeliac disease?

Multisystemic means that different organs can be affected. This means that extraintestinal symptoms can occur. Coeliac disease has always been associated with stomach pain, vomiting, nausea, diarrhoea… but it can also affect the skin and other neurological disorders.

COELIAC DISEASE is caused by the ingestion of gluten in genetically susceptible individuals.

The ingestion of gluten triggers an inflammatory reaction in the intestine. The intestine is the organ responsible for absorbing all nutrients through the intestinal microvilli. In the case of coeliac disease, the intestinal inflammation that occurs when the person eats gluten atrophies and destroys the microvilli. As a result, the intestine cannot absorb nutrients correctly and nutritional deficiencies will appear, as well as other damage such as stomach pain, diarrhoea, vomiting, nausea, etc.

The symptoms of coeliac disease vary depending on the stage of life in which we find ourselves. It can appear at any time of life.

Coeliac disease is said to be a chameleon-like disease because it can appear at any time in life, without having shown symptoms in earlier stages, and because of the diversity of its symptoms.

Coeliac disease is a genetic disease and is therefore not contagious.

The HLA-DQ2 and HLA-DQ8 haplotypes (sets of genes that are transmitted together) are associated with an increased predisposition to develop coeliac disease.  HLA genes are genes that code for a part of the immune system that recognises foreign proteins.

Down’s syndrome is associated with dysregulation of the immune system. This results in an increased predisposition to infections, alterations in inflammatory mechanisms, abnormal responses to vaccination and a propensity to autoimmune diseases.

Gluten is a protein that is present in the seeds of many cereals: wheat, barley, rye and oats. It is also present in their hybrids and derivatives: triticale, kamut and spelt.

It has no nutritional value, but has a high technological value. This means that it adds sponginess to breads and cakes.

In some foods, such as wheat starch, the gluten can be separated through a process called milling to obtain wheat starch suitable for coeliacs.

The treatment is the gluten-free diet. It should be strict and lifelong and there may also be possible lactose withdrawal and nutritional supplementation.

Following treatment, the serology results normalise, the intestinal microvilli recover and the symptoms disappear. Even if you have few symptoms after skipping the diet, intestinal damage always occurs.

Non-generic: may contain gluten due to their composition.

Conventional: because of their preparation or ingredients, they may contain gluten. Labels should be checked.

Specific: Made specifically for people with coeliac disease.

Not suitable: Made with cereals containing gluten.

In Spain there are two important regulations:

Regulation 169/2011 Mandatory declaration of allergens. Twelve allergens have been listed and all companies are obliged to declare them on their labelling.

Regulation 828/2014 Its use is not mandatory and is specific for gluten-free foods. It consists of labelling them as follows:

2) “VERY LOW GLUTEN” for gluten content <100 mg/kg of gluten in the final product.

If you have coeliac disease, always look for the “GLUTEN-FREE” label.

There is also the registered trademark of the Barred Spike. This is a voluntary certification that shows the brand’s commitment to the collective. It favours the identification of gluten-free products and provides added safety. 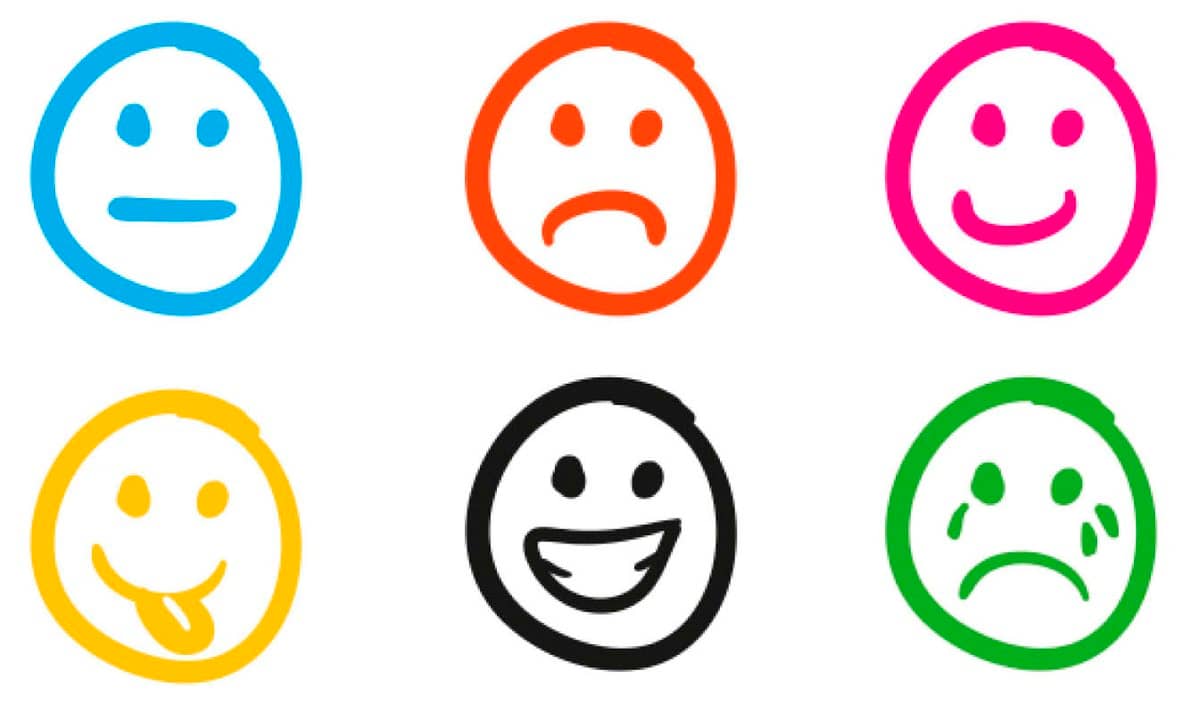 Cognitive stimulation in people with Dow...

Training and stimulating the cognitive functions is essential to improve cognitive performance and has a positive influence on the acquisition of soci...